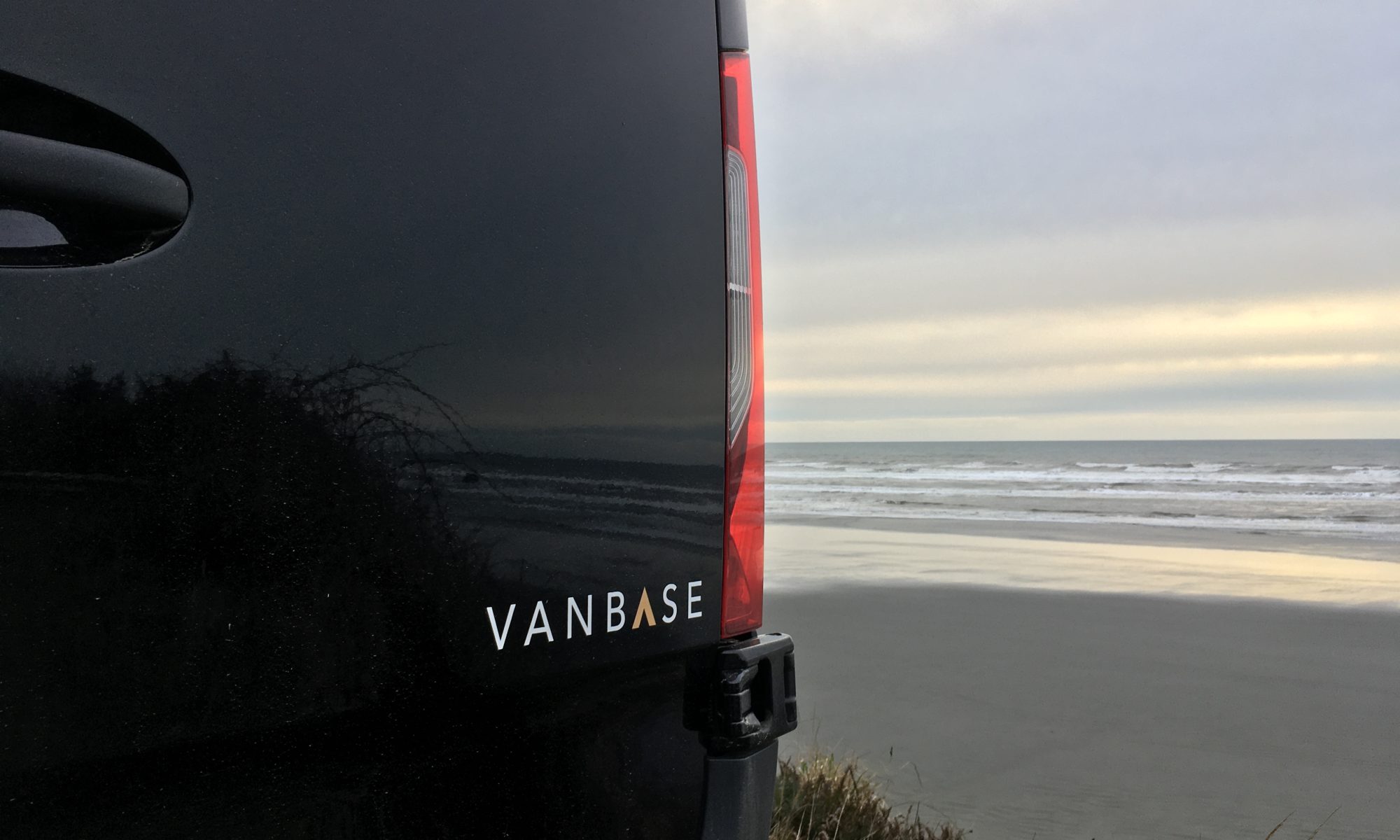 “a multipurpose enclosed motor vehicle having a boxlike shape, rear or side doors, and side panels often with windows.”

“situate as the center of operations.”

To build a simple cabin for people to travel in and use as a base camp for whatever gets them outside.

Shaun Kelly is a PNW native and adventurer.  He grew up on a sailboat built by his father in Seattle and in the San Juan Islands.   His father Mike Kelly later became a well known wooden houseboat builder in the Seattle area.  Following in his father’s footsteps of entrepreneurship taking what he has learned from building houseboats with his father and designing user experiences for tech industry he started VANBASE.  When he isn’t designing or building vans he is traveling, snowboarding, backpacking or mountain biking with his wife and two boys.